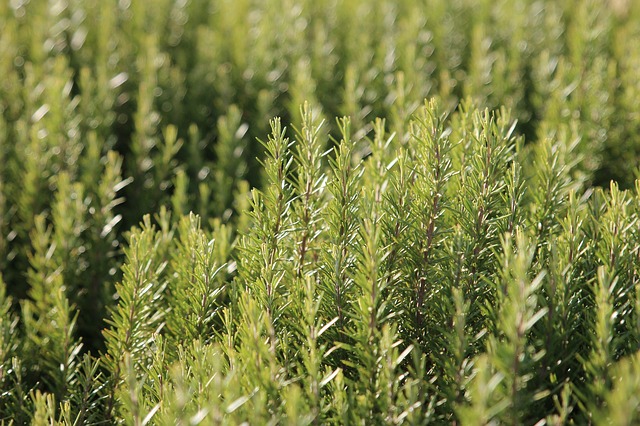 Rosemarinus officinalis, by Samules on Pixabay

April 25th is not the anniversary of a victory, or an armistice, or a successfull retreat like Dunkirk, or even a tragic last stand like Masada. It was the sort of badly-planned, poorly-executed debacle that typified the Great War. The day is remembered because it was the first day that large numbers of soldiers from Australia and New Zealand were killed.

April 25th is an ideal setting for a military commemoration. The whole war is generally recognised to have been a disaster for all sides. The day itself is important only as remembrance of deaths of military volunteers, not for anything it achieved. On April 25th, if at any time, it should be easy to acknowledge the often-heroic motivations of the volunteers and the price they paid, without pretending that the politicians and high command who spent their lives bought anything of equal value.

April 25th, in the 1980s, seemed to be going that way. The movie Gallipoli presented a story that, while not particularly accurate, did convey the motivations of the volunteers and the incompetence of high command. The Ari Burnu memorial, and matching memorials in Canberra, Wellington, and Albany, talked of shared mourning for the defenders and the attackers – Your sons are now lying in our bosom and are in peace. After having lost their lives on this land they have become our sons as well.

April 25th should be a time to remember the dead, and to reflect on the price they paid. The costs of war tend to be forgotten or hugely underestimated when new decisions arise, and we should have time each year to be reminded of these costs.

That’s not how it’s working.